Manchester City are ready to launch a bid for Leicester City defender, Soyuncu in the summer. The Turkish defender has enjoyed a fine season with high flying Leicester City.

Manchester City have endured a poor League campaign so far by their own high standard, they are second in the table, 22 points behind runaway leaders Liverpool, and it looks like European competition is all they are left to fight for in the second half of the campaign.
END_OF_DOCUMENT_TOKEN_TO_BE_REPLACED

Mason Greenwood has helped Manchester United to a 4-0 win over AZ Alkmaar. The visitors were hoping to cause an upset, defeat the Red Devils at home, then top the group in the process. After a rather awful first half, Man Utd came out in the second half all blazing with intent and soon they found the back of the net on-route to a 4-0 drubbing of the visitors. Greenwood scored a brace in the process and hence became the youngest player ever to score a brace for Manchester United in any major European league tournament. 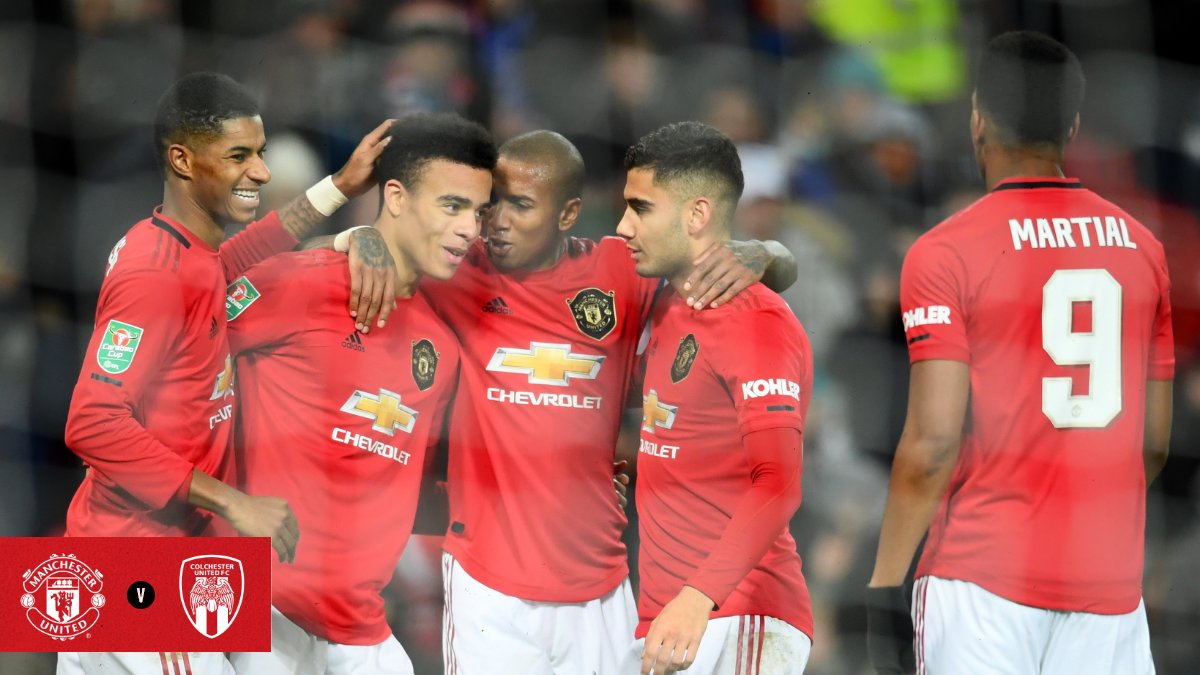 United toped Group L as a result and at least that may land them a favorable draw in the knockout stages. Ashley Young also scored on the night but it was Greenwood’s performance that got everyone talking. The young lad made Old Trafford remember the signature finishes of Robin Van Persie as they hope to get a new younger and even better version in terms of him.
END_OF_DOCUMENT_TOKEN_TO_BE_REPLACED 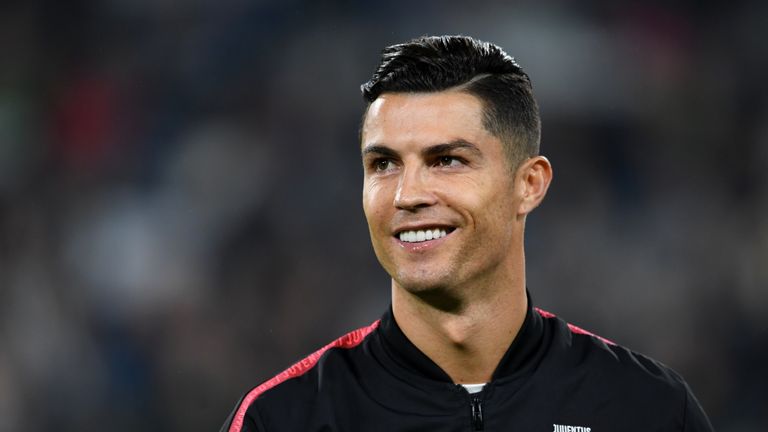 END_OF_DOCUMENT_TOKEN_TO_BE_REPLACED

Gary Neville is considered to be the icon for Manchester United. He said that there is no doubt about the fact that Paul Pogba wants to leave the club. It has also been revealed that he has said the club to not deal with any kind of disgrace of an agent. Earlier, links have been associated with him about his shift to Real Madrid during the summer move. But he has kept nothing like a secret from his side that he wants to leave the club and join another. He has said that in an indirect manner by quoting that he is looking for new challenges in his life.

Mino Raiola is the controversial agent who worked for the Frenchman. He repeated the words of Pogba by saying that there is no one who does not have the idea about his desires to transfer to any other club. He also stated that they are going through the process so that he can easily move into another soon. He added that everyone has the idea of how Paul feels about his current club and why he wants to move.
END_OF_DOCUMENT_TOKEN_TO_BE_REPLACED

The 24-year-old has a release clause of £85 million and United rivals Manchester City are also interested in the midfielder.
END_OF_DOCUMENT_TOKEN_TO_BE_REPLACED

Manchester United fans were heartbroken to lose to Wolverhampton wanderers on Tuesday April 2, 2019. The way they lost and what was at stake worsened the pains. The Red Devils started the game well, scoring early in the first half courtesy of Scott McTominay but they gave up the lead and lost, finishing with ten men.

Had the game finished the way they wanted, they would have risen to third place on the EPL log, and primed for the much wanted Top Four finish. Ole Gunnar Solskjaer’s confirmation as substantive manager was widely expected to send a wave that would push the team to a string of victories until the end of the season, like when he joined.The team started well against Watford at home but the disappointing result against Wolves would leave the team, management and fans sore. Especially when there are tricky games lined up.
END_OF_DOCUMENT_TOKEN_TO_BE_REPLACED 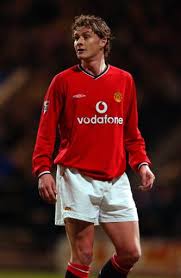 The tie produced three first-half substitutions for United, while the reds made one. United manager Ole Gunnar Solskjaer was forced to make tactical switches upon tactical switches in what was one of the biggest challenge to his credentials to steer Manchester United in the long-term.
END_OF_DOCUMENT_TOKEN_TO_BE_REPLACED

Rio Ferdinand doesn’t think there is any possibility of Manchester United going anywhere close to the silverware either domestically or in Europe this season. The 40-year old, who featured for Manchester United more than 300 times in the Premiership, rates Manchester City and Liverpool as the two strongest sides in England at the moment. 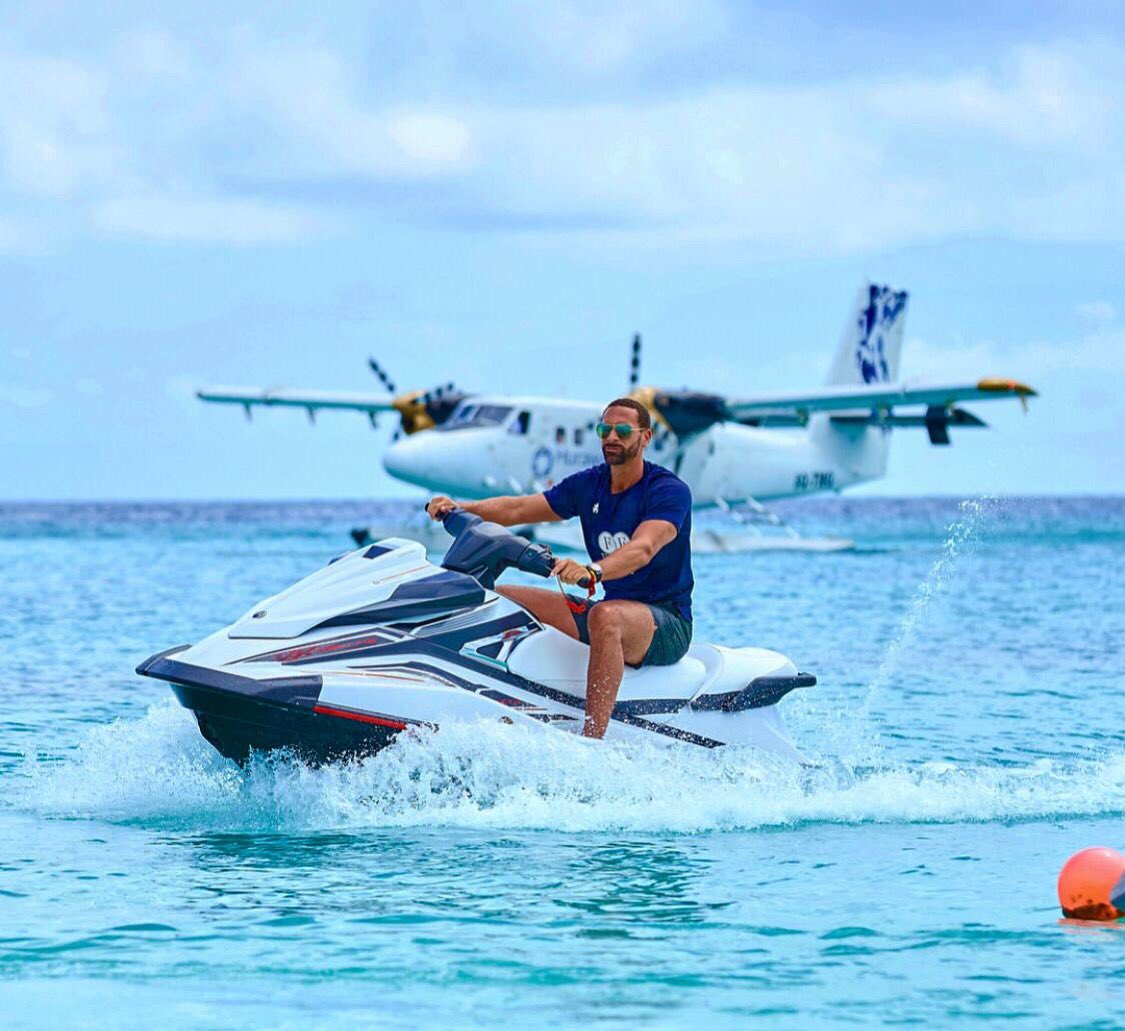 Ferdinand reckons City will emerge the victorious in the English top tier. It will not be an easy ride for them and they will have to face a tough fight for it, but they eventually will be able to secure the top spot at the end. As far as Europe is concerned, Liverpool has a great chance there and so has City. There is actually the possibility of both these teams locking horns in the final of the tournament, the kind of resources they possess.
END_OF_DOCUMENT_TOKEN_TO_BE_REPLACED 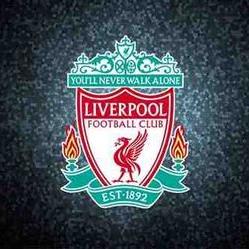 It was as poor a result for United as they got at City even though it was not a defeat. Playing at home against a side like Palace which has much inferior resources and which doesn’t have any momentum coming into the game and not to be able to win, it’s a seriously poor result.
END_OF_DOCUMENT_TOKEN_TO_BE_REPLACED

“It related to an event at the end of Manchester United against Newcastle United played on October 6, 2018. Written reasons for the decision of the Independent Legislative Commission will be published on time. This decision may be appealed.” The Newcastle match was played with rumors that Mourinho faced chopping regardless of the outcome. After being 2-0 down half past six, United finally won the match 3-2.
END_OF_DOCUMENT_TOKEN_TO_BE_REPLACED