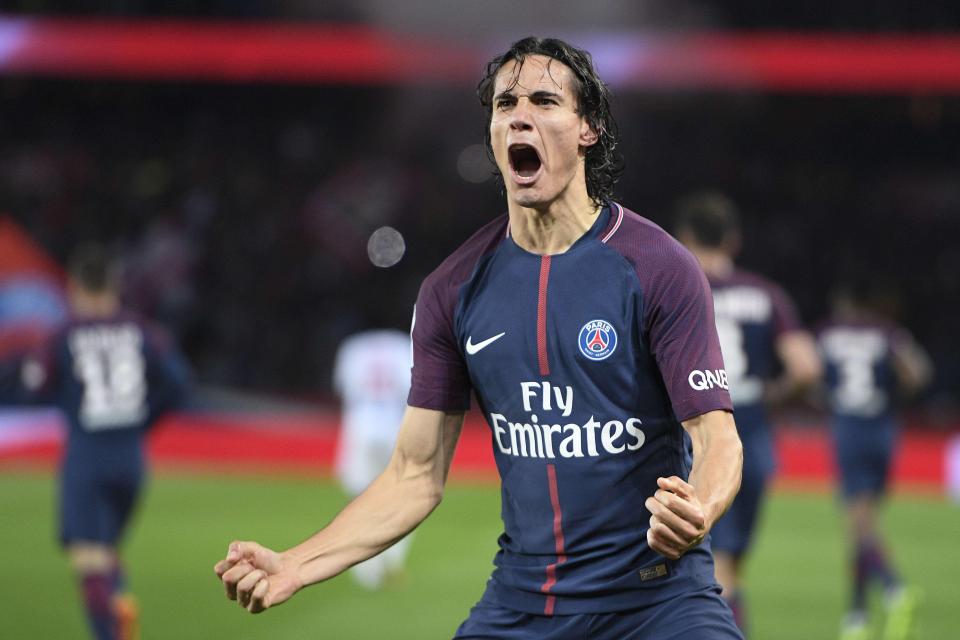 EdinsonCavani missed out on the final Champions League game of the season for Manchester United who crashed out of the competition after they were beaten by RB Leipzig in Germany. Manchester United needed a point to qualify for the round of 16 ahead of the RB Leipzig game but failed to achieve their target as they were beaten 3-2 by the German Bundesliga club who moved to the next stage at the expense of Manchester United. RB Leipzig will now face Liverpool in the Champions League round of 16 after they qualified from Group H ahead of the Red Devils. French giants PSG won their group and they will face Barcelona in the next round.

EdinsonCavani missed the RB Leipzig game as pointed earlier and he was also absent for the Manchester Derby clash at the weekend. The Uruguayan missed out through injury as the Manchester United played out an uninspiring goalless draw at home to their city rivals, Manchester City. The result ensured that none of the traditional big six won their league games at the weekend. Tottenham Hotspur were held to a 1-1 draw at Crystal Palace in the London Derby, while holders Liverpool also played 1-1 at Fulham. London clubs Chelsea and Arsenal lost 1-0 to Everton (away) and Burnley (home) respectively.

The status of Cavani for the Sheffield United game was revealed by Manchester United boss Ole Gunnar Solskjaer during his pre-match presser on Wednesday. According to him, Cavani won’t be risked for the match.