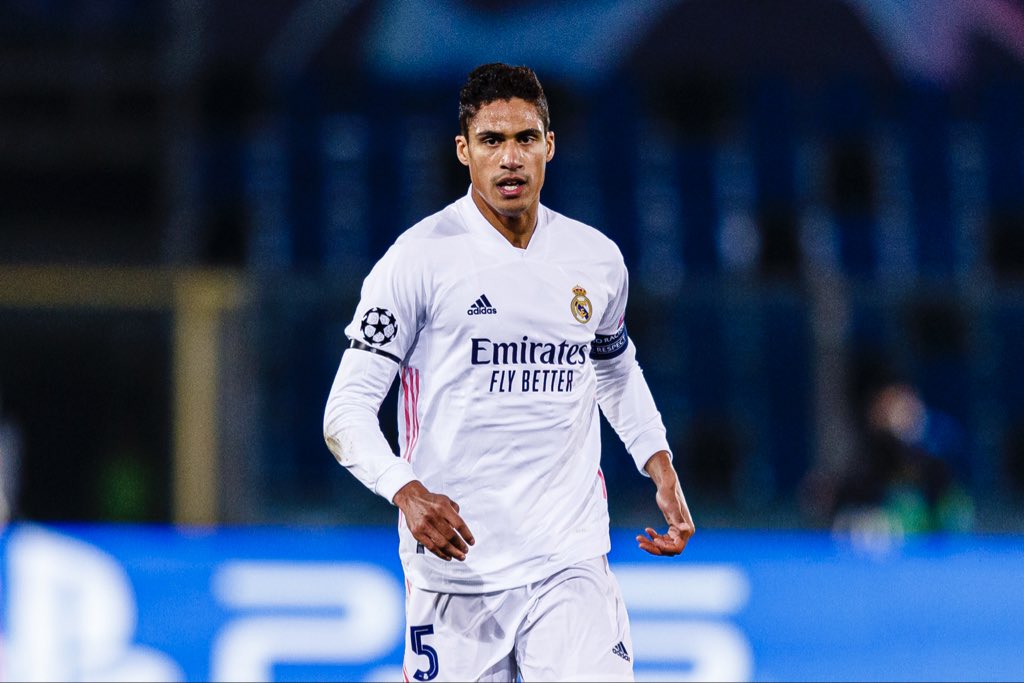 While it is no longer news that the Red Devils have locked their focus on Borussia Dortmund forward Jadon Sancho as their main attacking target this summer, they remain unsure which defensive addition they want to make. There have been several names mentioned in the media regarding the possible players that the club will be signing this summer and while there have been up to four central defenders mentioned as possible targets, there is still no conclusion yet.
END_OF_DOCUMENT_TOKEN_TO_BE_REPLACED