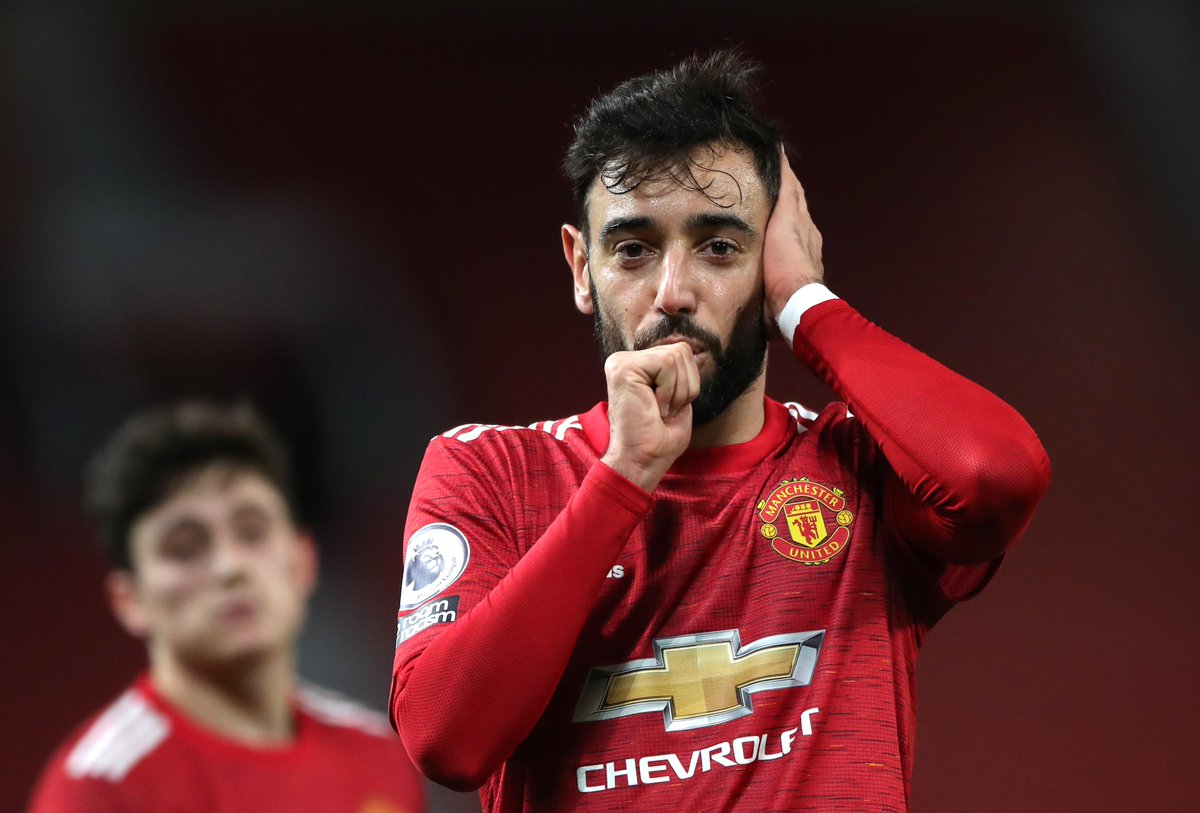 Although the rivalry that exists between the two clubs has deteriorated in the last couple of years as a result of the fact that Leeds suffered relegation to the country’s lower league division, it is still a match that will promise to unleash a battle of tactics and several other key battles.

Olé Gunnar Solksjær’s men continued their great run of form and fought off a stubborn Burnley side at Old Trafford after winning the game 3-1. It was the first time that United would defeat Burnley at Old Trafford after five attempts since 2015. It was also United’s fifth win on the spin, and they will be looking to keep the momentum going so they can finish the season much stronger than they did last season.

For Leeds United, while they are under no pressure about their current position in the mid-table, they will continue to be in search of precious points so they can have a decent finish at the end of the season, and then prepare to become better in the next campaign.

The first meeting between the two sides ended in an eight-goal thriller as United ran riot at Old Trafford, producing some of their best bits of the current campaign and thrashing Marcelo Bielsa’s men 6-2 on home soil. Leeds will now be seeking revenge and will try to have one over their rivals.

Although Leeds will be playing at home, Manchester United are expected to come out on top in this clash, especially because of their outstanding away record this season.