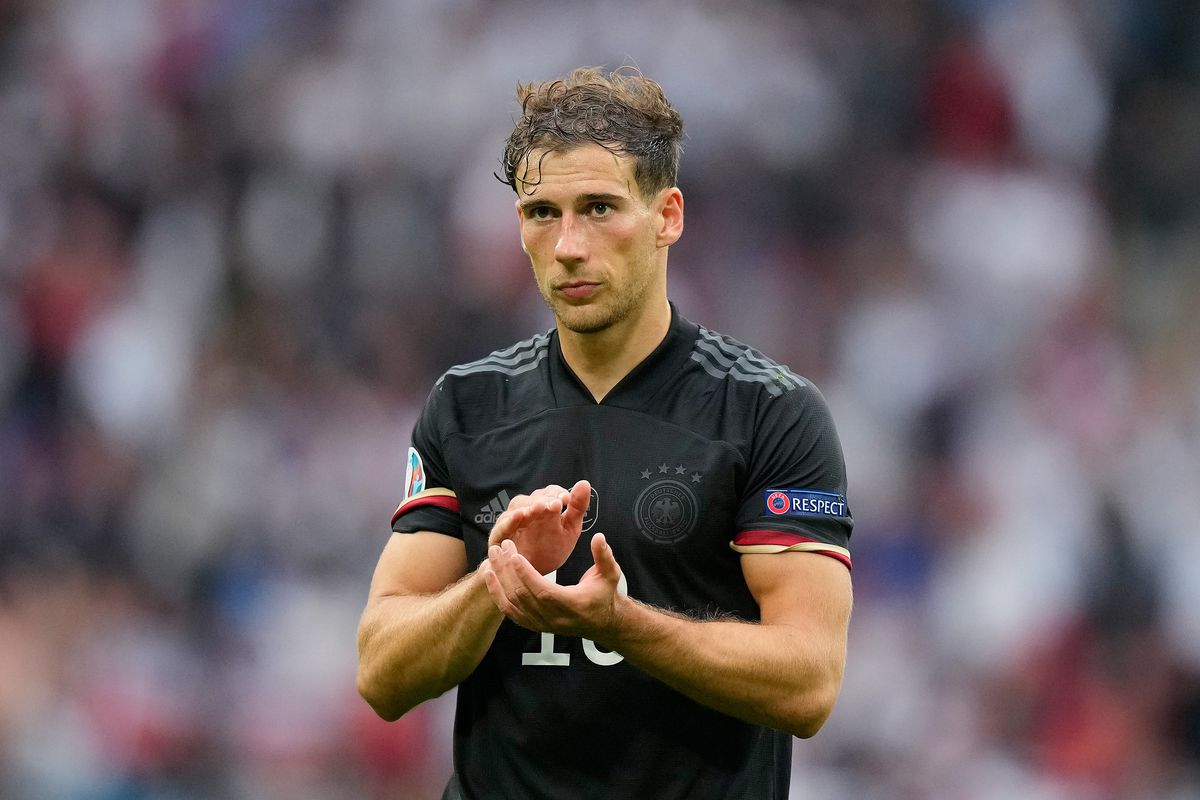 The Red Devils want to sign Goretzkaon a free transfer next summer when his Bayern Munich contract expires. The German champions want to commit him to anew deal but talks over the contract renewal have stalled.

Contract talks between Bayern Munich and Goretzkahave stalled as the player wants more money. The German midfielderis not happy with the wages offered by the five-time European champions.German national team player Goretzka wants a salary worth £19.5m on a yearly basis.He wants a similar deal to the one offered to Austrian international David Alaba before he left the Bavarian giants to sign for Real Madrid on a free transfer.

Goretzka was offered around half of the salary he demanded from Bayern Munich and he’s said to be considering a possible exit from the German champions. He has spent three years at Bayern Munich on the back of his free transfer move from Schalke 04.

Manchester United are targeting the possibility of signing Goretzka on a free transfer next summer.

Goretzka was part of the German squad thatposted a disappointing campaign at the European Championship this summer.Germany were largely unconvincing as they made it through Group F known as the Group of Death before they were eliminated by England in the round of 16.