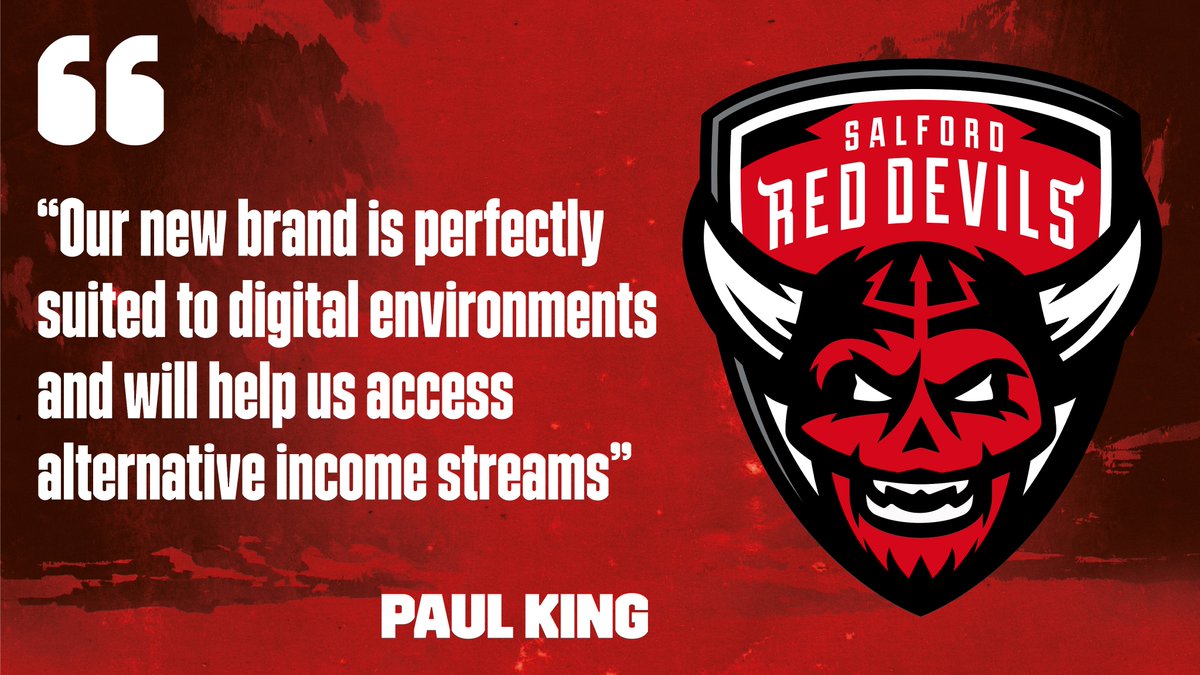 Manchester United defeated Everton 3-1 away from home in their first meeting of the season in the Premier League and they repeated the outcome in the latest meeting. Manchester United and especially striker Edinson Cavanimissed some good chances in the first half as both teams went into thehalf-time interval with a goalless scoreline.Cavani made up for the missed opportunities from the first half by giving Manchester United the lead on 88 minutes. French international Anthony Martial added a second goal for the Red Devils six minutes into added time to wrap up the result for his team.

The recent winning run for Manchester United started with the away win over bottom club Sheffield United in a week 13 game in the Premier League. The two teams shared a five-goal thriller with Manchester United running out 3-2 winners. The Red Devils made it two wins in a row following the big win over rivals Leeds United. The two teams shared eight goals at the end of the Premier League encounter. Manchester United thrashed Leeds United 6-2 at home to move into the top three on the log. The latest win over Everton made it three straight victories in all competitions. The reward for the win over the Toffees is a semi-final tie with Manchester City.