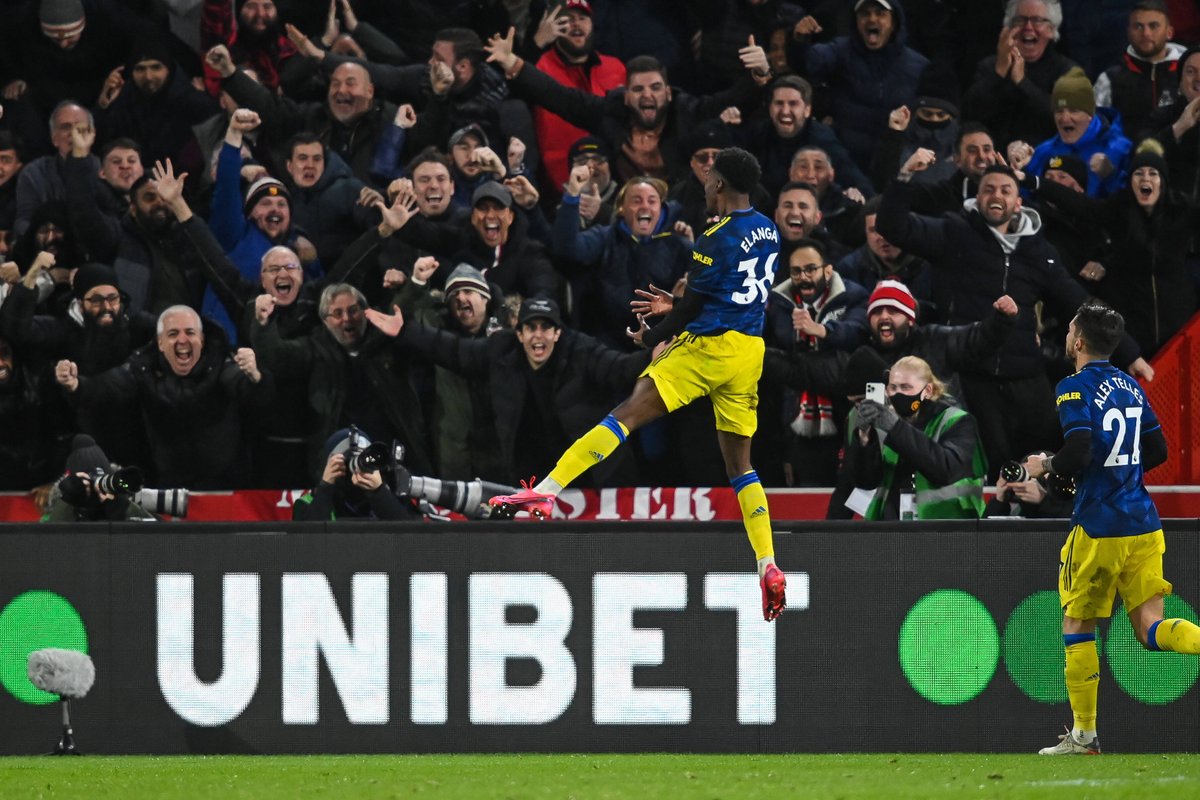 Manchester United have recovered well from the disappointment of losing their first game of this year at the hands of Wolves in the league. The Red Devils were beaten 1-0 at home by Wolves with veteran Portugal international Joao Moutinho getting the winner eight minutes from time. The home loss to Wolverhampton Wanderers was followed by the 1-0 home victory over Aston Villa in the FA Cup third round thanks to the first half goal from Scott McTominay.
END_OF_DOCUMENT_TOKEN_TO_BE_REPLACED