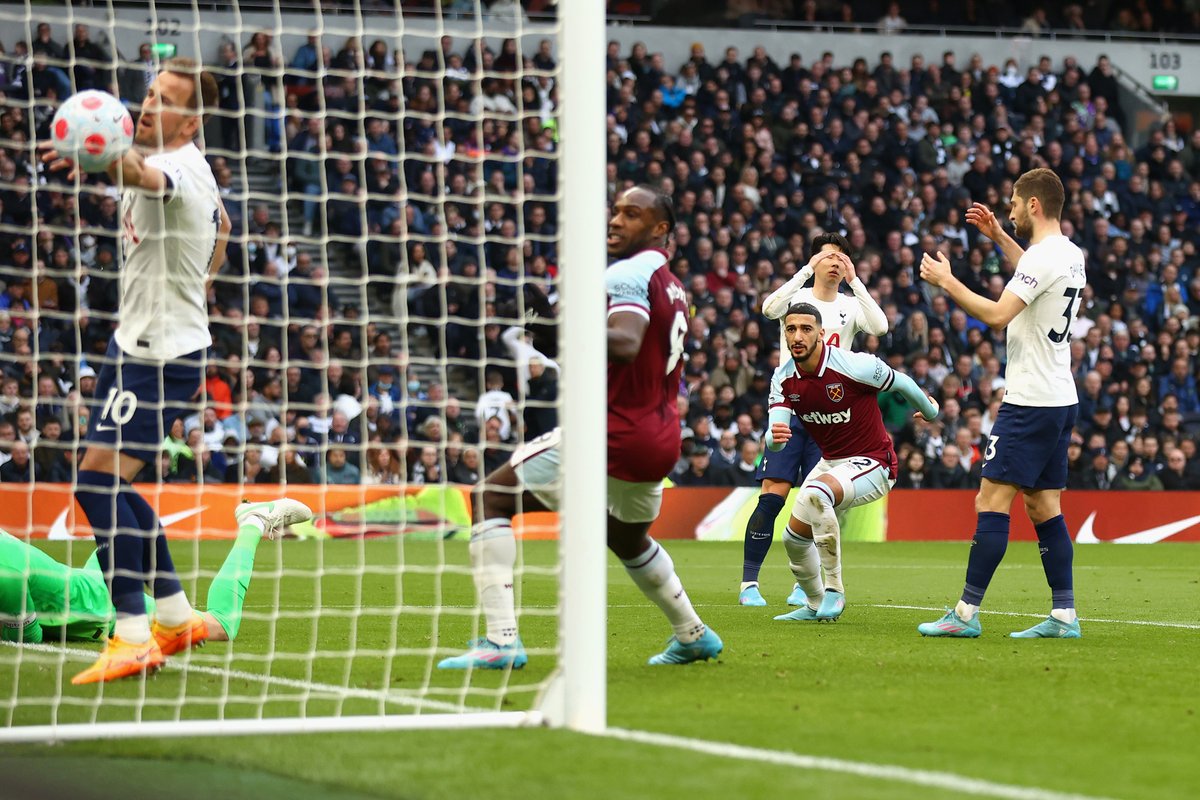 Tottenham Hotspur established a 2-1 lead at the half-time break after Algerian star Said Benrahma halved the two-goal deficit given to the home team by Kurt Zouma(own goal) and Son Heung-Min off the assists from star striker Harry Kane. South Korean international Son then completed his brace in the second half to seal the result for his team.

Arsenal are in the driving seat in the top-four race especially after their 1-0 win at Aston Villa over the weekend. England international Bukayo Saka was the recipient of the only goal of the game for the Gunners after he scored in the first goal. His winner at Villa Park took his tally to nine Premier League goals and ten goals in all competitions.

With the win at Aston Villa, Arsenal were able to cement fourth spot. They have a three-point lead over nearest challengers Tottenham Hotspur with a game in hand.