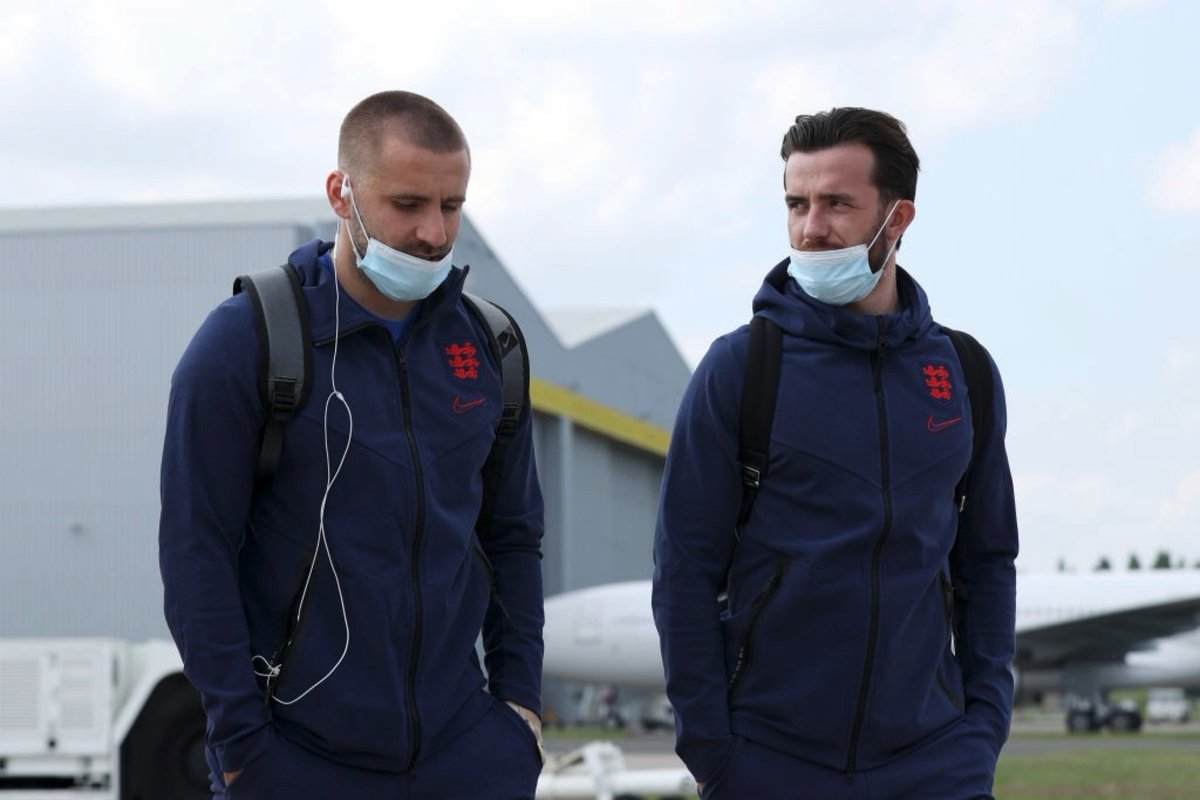 Shaw was one of two left-backs invited to the latest England squad ahead of the final two qualifiers against Albania and San Marino alongside Chelsea player Ben Chilwell. However, the Manchester United star could not play a single minute for England as a result of the concussion suffered towards the end of the Manchester Derby clash with Manchester City in the Premier League just before the current international break. Shaw could not save Manchester United from a 2-0 defeat at home to their city rivals.

In the absence of Shaw, Chilwell played as a left wing back as England scored five times in the first half on the way to beating Albania 5-0 at home. Tottenham Hotspur star Harry Kane netted three times, while Manchester United defender Harry Maguire and Liverpool midfielder Jordan Henderson were also on the scoresheet.

For the second game against home side San Marino, Chilwell sat on the bench as he was replaced at left wing back by Arsenal player Bukayo Saka. Chilwell was subbed on at the start of the second half, while Saka moved to a more attacking role. England were able to seal their passage to the Qatar 2022 World Cup tournament with an emphatic 10-0 away victory over 10-man San Marino. The hosts played the final quarter of the game with ten men after left-sided centre back Dante Rossi was given his marching orders after his second yellow card.

Spurs hitman Kane scored four times in the first half of the San Marino clash to take his tally to seven goals in the final two World Cup qualifiers and 48 goals in an England shirt. Saka and Maguire also scored for the Three Lions. The other goalscorers were Arsenal midfielder Emile Smith-Rowe, Filippo Fabri (own goal), Aston Villa defender Tyrone Mings and AS Roma striker Tammy Abraham.

England needed a point in San Marino to qualify for next year’s FIFA World Cup tournament on Qatari soil as Group I winners, but they were able to record a dominant win over their opponents.